MICHAEL FOLKER has been performing in the Chicagoland area for the past 30 years. 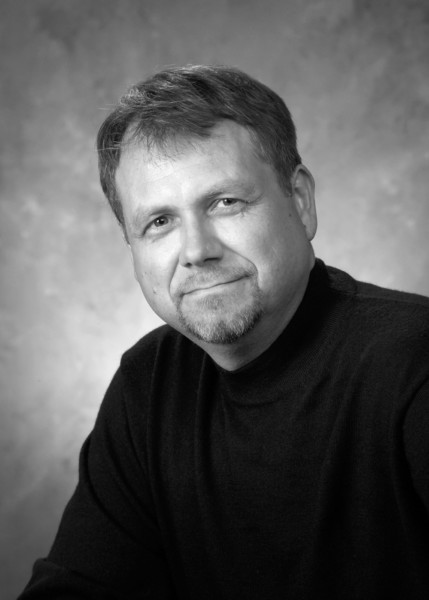 Michael has performed and recorded with the Chicago Symphony, Grant Park Symphony, Lyric Opera of Chicago, and the Milwaukee Symphony. He has also performed with pop groups such as the Moody Blues, Kansas, and Styx as well as classical performers including Luciano Pavaratti and Victor Borge. Mr. Folker has also performed with Celine Dion, Linda Ronstadt, Andrea Bocelli, Art Garfunkel, The Three Tenors, Doc Severson, The Irish Tenors, Johnny Mathis, Josh Groban, and Mannheim Steamroller.

In addition to live concerts, Michael has recorded for both television and radio commercials including Kellogg’s Cereals, United Airlines, McDonalds, and Nintendo.

Michael is a graduate of Millikin University and DePaul University where he earned a Master’s Degree in Percussion Performance.

In addition to performing, Michael is the Director of Percussion at Judson University, (Elgin, Ill.) and on faculty at Wheaton College Conservatory of Music, (Wheaton, Ill.).

Michael is the creator of “The Magic of Music” and “The Magic of Rhythm”, both of which are educational programs designed to teach young audiences about the wonders of live music. Michael is also the founder of “Rhythm For Life”, a program designed to empower and build life skills through rhythm & drumming.