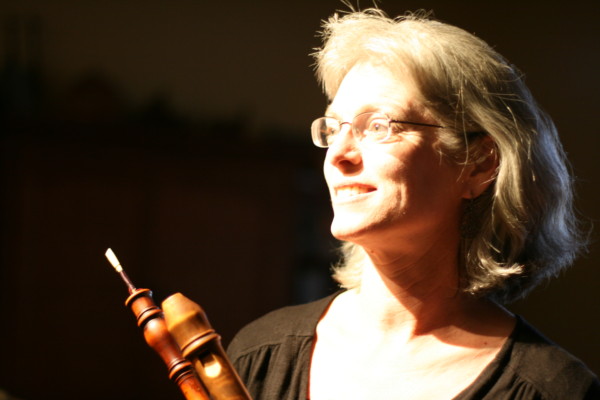 MARYANN SHORE holds a Performer’s Diploma in Baroque oboe from Indiana University as well as degrees on modern oboe from the University of New Mexico and the Oberlin Conservatory of Music. She is a founding member of Albuquerque Baroque Players and was a woodwind specialist with Musica Antigua de Albuquerque for many years. She is currently a member of Santa Fe Pro Musica and has performed extensively in New Mexico with groups such as New Mexico Symphony Orchestra, the New Mexico Woodwind Quintet, Santa Fe Symphony, Santa Fe Opera and Santa Fe Chamber Music Festival. As a Baroque oboist and recorder player, MaryAnn has performed around the country with such groups as Madison Bach Musicians, the Baroque Chamber Orchestra of Colorado, Musica Angelica, Baroque Band, Houston Bach and Ars Lyrica as well as Toronto’s Classical Music Consort and in Mexico with the Festival de Música Barroca.